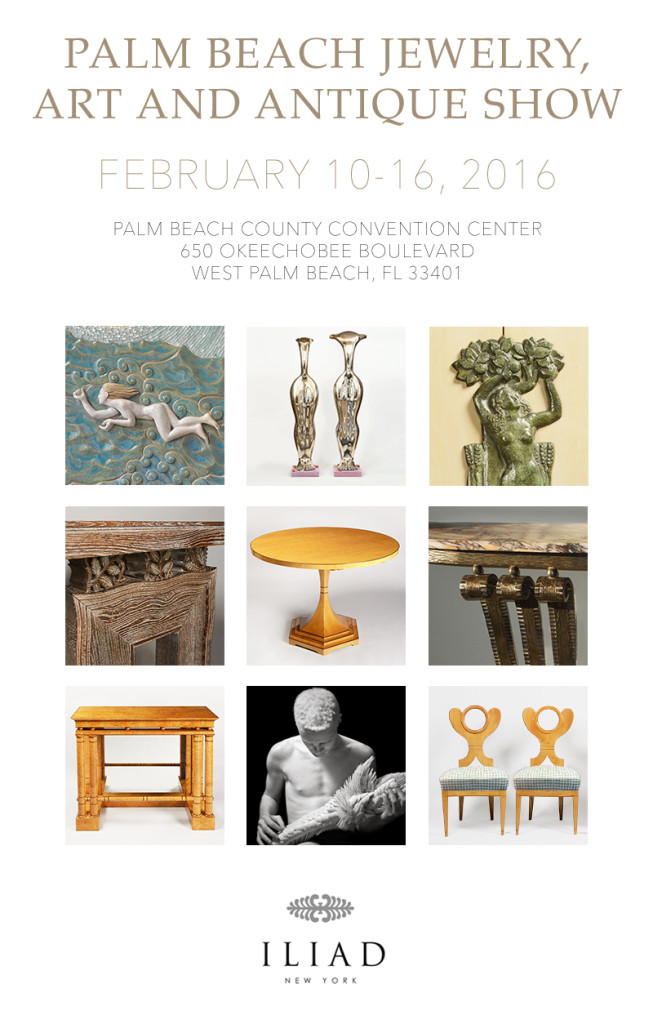 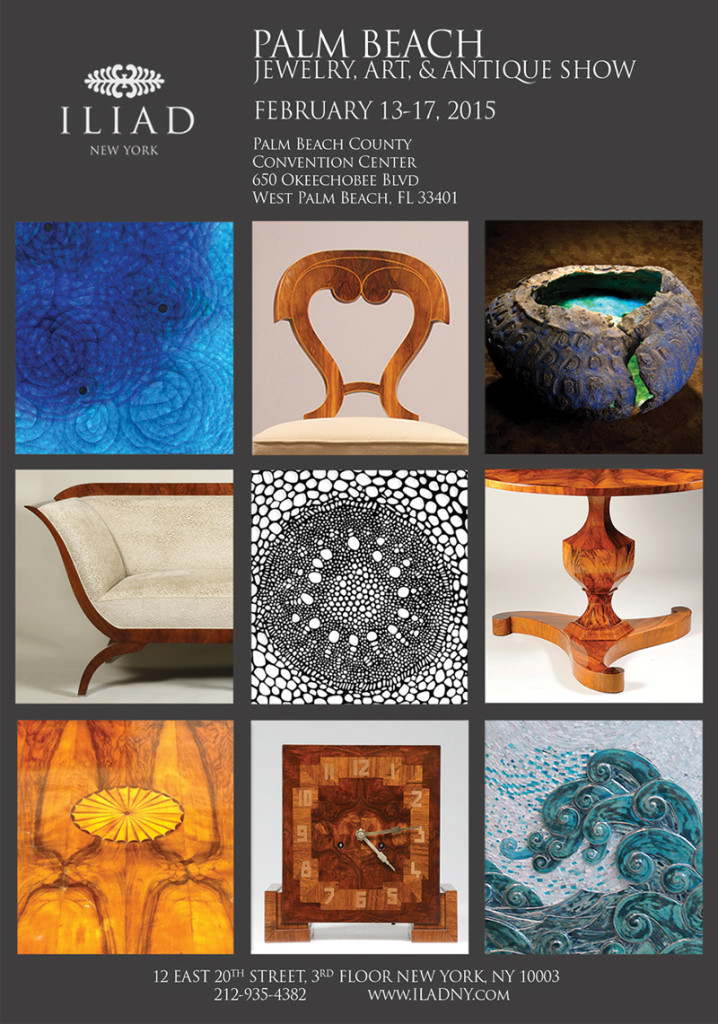 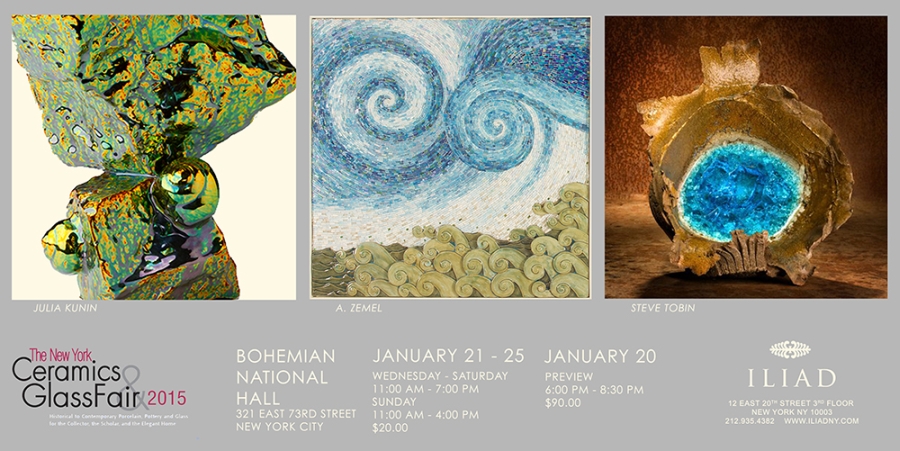 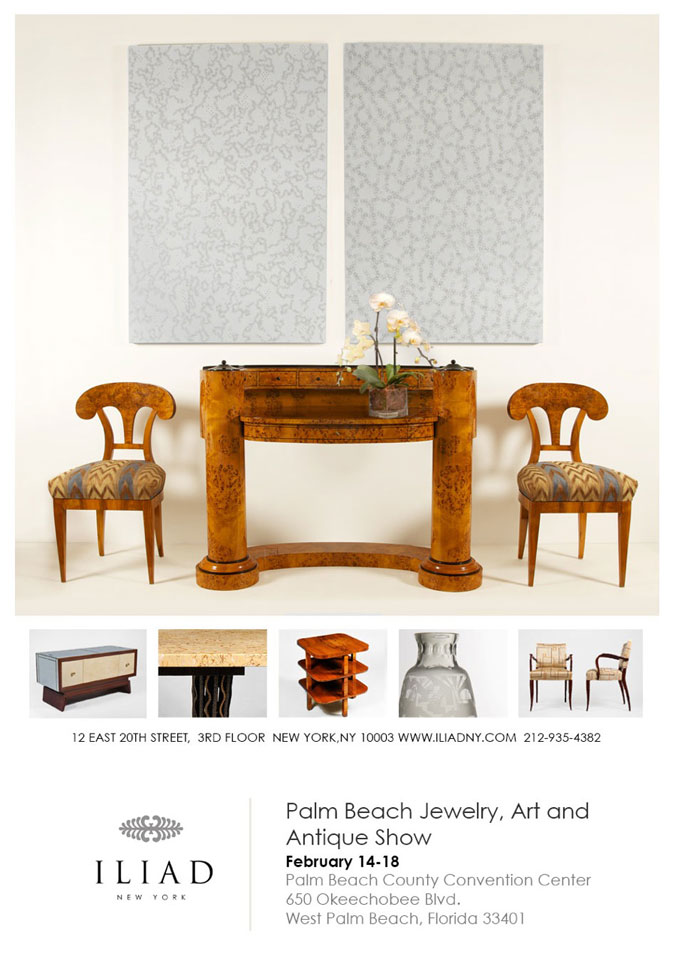 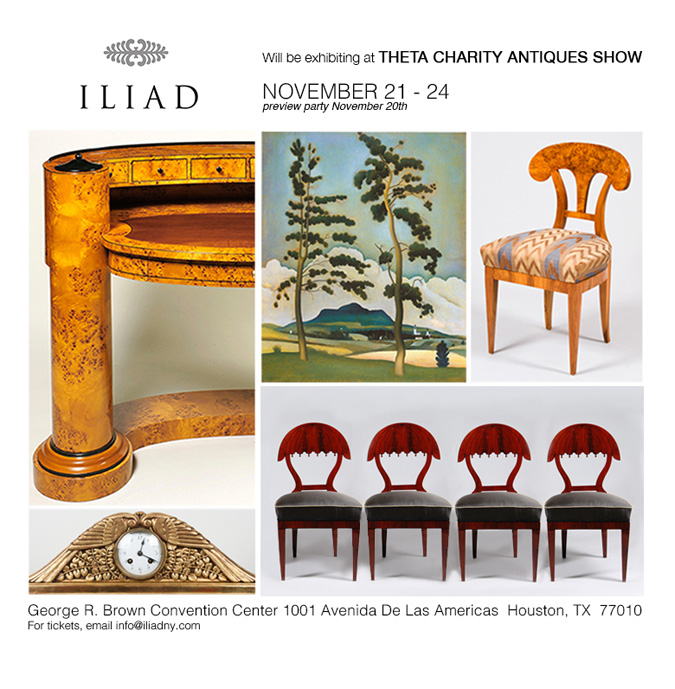 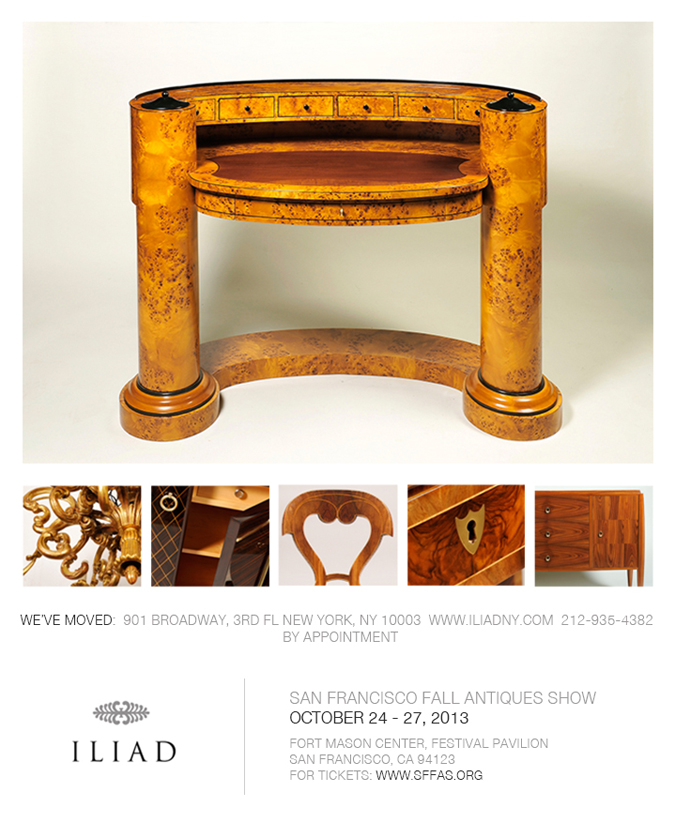 The Riddle of the Sphinx: 19th C. Photographs of Ancient Egypt

These 1855-1890s photographs of “The Rediscovery of Egypt” represent the earliest days of the successful use of commercial photography. For the first time photographic images could be produced from glass plate negatives – allowing European travelers to return home with actual images of Egypt’s great treasures.

Pioneering photographers including Beato, Zangaki, Bontils and others produced the images on fragile large-format glass plate negatives using complicated and cumbersome cameras, usually transported to the site by wagon. The glass plate negatives were coated with emulsion, on site, and had to be exposed while still wet.

The photographs represented in this exhibition are all albumen prints, the binder for the emulsion being egg white. The print-making process involved putting the glass plate negative in contact with the albumen-coated paper and exposing it to sunlight until the image emerged. The prints were then fixed and washed and, often, gold-toned to add to their permanence. They are a far cry from today’s instantly-produced digital images.

Many of the images in this exhibition captured, in situ for all time, ruins and artifacts that have since been moved, collapsed, out up and carted away to museums or, in some cases, are now under water.

The remarkable series at photographs of the Great Sphinx of Cheops show it in various states of revelation — from seeing only its head – to its exca-vation and re-excavation, until the now well-known lion’s paws were finally revealed. 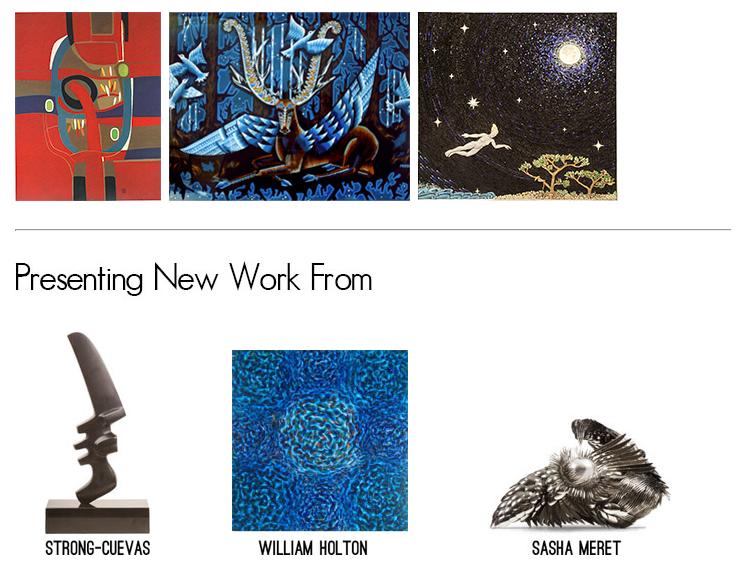 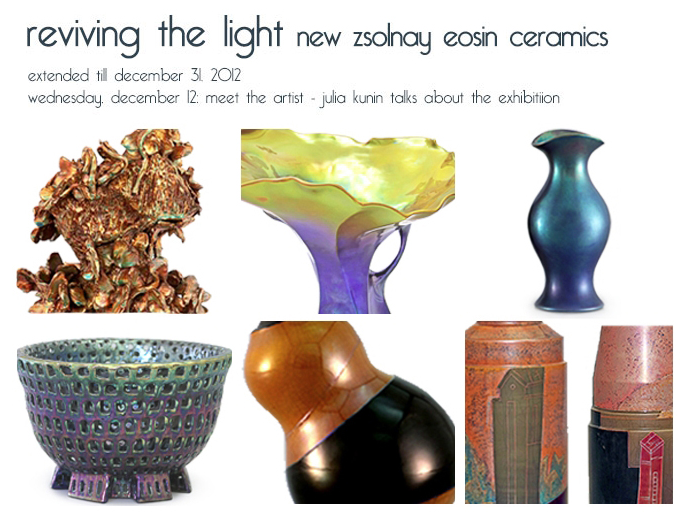 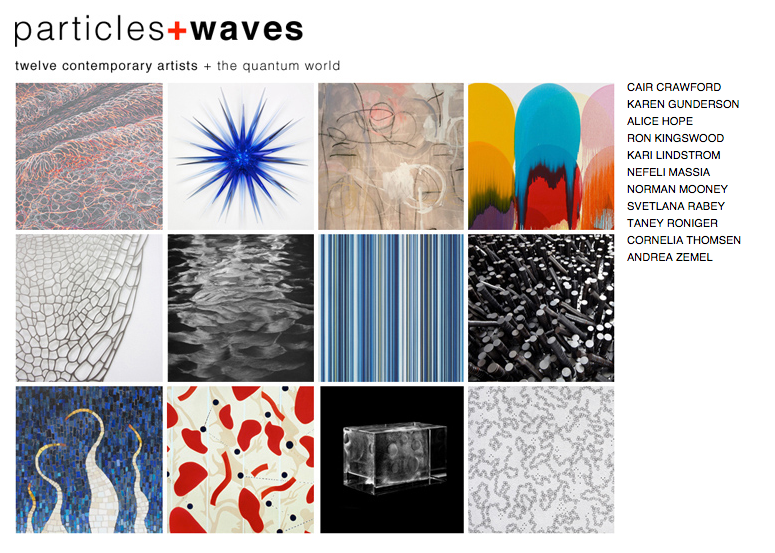