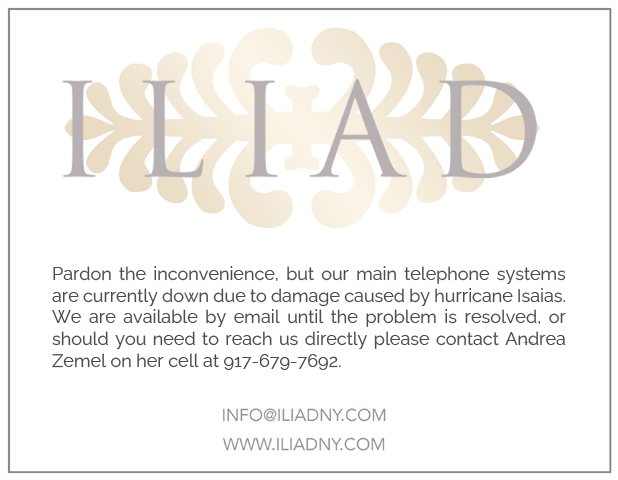 “The excitement in painting lies not in the executing perfect likeness of images. There is one constant thread that has persisted throughout my work and that is nature itself. These visions of the landscape have only to be unearthed by wandering and roaming familiar refuges. To realize a scene before oneself is not to replicate its exterior covering, but to allow the scene to be immersed by the observer. One can paint it truthfully without replicating it.”

Paintings from the White Series (2005 – 2010) and most recent works continue to address an awareness of the effect of man and environmental disturbance on the forested areas surrounding his home in Canada; ‘Whether naturally occurring or the result of commercial harvesting, the remaining areas, ‘the ruins’ are what I have been witness to and have used as a subject.’ Kingswood’s paintings become allegorical landscapes that are meditations upon the cycle of nature itself.

Ron Kingswood was born in Ontario, Canada. He received his formal training at H.B. Beal Art in London, Ontario. His work is represented in such major public collections as the Weston Foundation in Toronto, Canada, The London Museum, Ontario, Canada, The Morgan Stanley Collection, Tokyo, Japan and the Ella Sharp Museum of Art in Jackson, Michigan.